Cottonseed Market: It might be difficult at this point to remember the last time the cottonseed trading market felt active. What were the “holiday doldrums” have morphed into a winter hibernation. Trading remained slow for the month of February, with no major changes across the complex price-wise. The largest shift was the jump in cottonseed meal throughout the South as the plant in Valdosta closed temporarily. As it is now up and running again that artificial spread can be expected to narrow once again. Across the country in the seed markets, though traded thinly, the ranges seem to have narrowed slightly. Instead of trading $30-$40 ranges between bid/ask (or even traded values) most regions seem to have returned to a more manageable $10-$15 per ton range (even if no trading occurred). Dairy interest has remained weak over the past few months, without noticeable interest nearby, for April – Sep, for Oct – Mar, or for clock. One question to consider is how long dairies delay coming into the market. Are they delaying because of high prices or have rations just lasted longer than expected? The National Cotton Council’s annual meeting was held in New Orleans the second weekend of February, giving market participants a bit of a distraction during the month’s quiet.

Spreads were mentioned in last month’s update as of interest to follow nearby as a result of anomalous values: many freight spreads which did not trade. Since then, most quoted freight spreads have come back into more appropriate territory. What was a $25 per ton spread between Lubbock North and Arizona has now widened to a $45 per ton spread. The premium for Corc North fuzzy truck sits at about $25 over California pima. The spread between the Mid-South and the Southeast sits at about $25-$30 per ton, and then another $$75-80 out to West Texas.

On the seed prices side, South Georgia and North Carolina experienced little change, with bids mostly around $170 and offers around $180 per ton nearby. Spot prices for Memphis North are slightly lower, with trades occurring the last week of February at $200, down $10 per ton. The Boot Heel is slightly higher with offers at $215. West Texas has retraced slightly, with trades nearby occurring at under $280 per ton. Arizona is offered at $325 nearby, and $330 for March for no major change. California also hovers around $325 per ton. While West Texas meal has been inflated for nearby, the spread between spot loads and April/Sep was around $35 inversion (the premium to the nearby contract). This would infer that while supplies have been tight over the last two months, the market does not perceive this to be the case in the near future.

COTTONSEED BALANCE SHEET: USDA updated the U.S. cottonseed balance sheet for 2019/20, including no changes in production from the 11 percent rise from 2018/19 that was previously forecasted. Most of this season’s cottonseed production gains stem from improved yields in Georgia and other Southeastern states but held back by poorer results in West Texas. Estimated harvested acreage and production for US cotton was unchanged in the February WASDE. USDA had domestic cottonseed crush at 1.8 million short tons and feed use at 4.2 million tons, unchanged from last month. IEG Vantage adopted USDA’s 2019/20 forecast for cottonseed supply and demand released March 2. Beginning stocks forecast was unchanged for the crop year beginning August 1 at 477 thousand tons. USDA forecasts production at 6.2 million tons, unchanged from last month, but still 11 percent higher than 2018/19 production and marginally below 2017/18. Forecast ending stocks are down up to 446,000 tons, the lowest of the past three years but up from last month.

COTTON MARKET COMMENTARY: Cotton prices have fallen sharply over the past week as traders institute a risk off policy. The CFTC COT report, for data through Tuesday, showed a smaller reduction in the net-long position than we expected, suggesting more position movement should be expected in the coming week. Though prices have moved farther than we thought they might, the downside may not yet be over. The demand for cotton products will be negatively impacted in the near term and potentially medium term as consumers remain at home in either self-imposed or government-imposed quarantines. The reductions in international and even domestic travel amid fears of virus transmission increase will slow global economic activity and reduce consumer demand. Because there is little that the medical industry can offer, with certainty, regarding the containment and treatment for the virus, the negative hyperbole can increase essentially unchallenged. We cannot forecast with any level of certainty or credibility the time length that the virus will be impactful to the global economy. However, while it is in its panic phase, demand for cotton products will be lessened. Pent up demand will intensify the longer the virus is active; but when the demand will hit the market is tied to the uncertainty regarding the timeframe for the virus. The bottom line is that the longer-term demand for cotton in the global market was on the upturn before the virus was discovered. The current event we view as a sharp bump in the road for cotton demand that will be rectified when the virus impact on the markets is modified.

Every effort has been made to assure the accuracy of the information and market data which is provided in this publication as a compilation for the use of its readers. Information has been obtained by Informa Economics from sources believed to be reliable. However, because of the possibility of human or mechanical error, Informa does not guarantee the accuracy, adequacy or completeness of any information and is not responsible for any errors or omissions or for the results obtained from the use of such information. 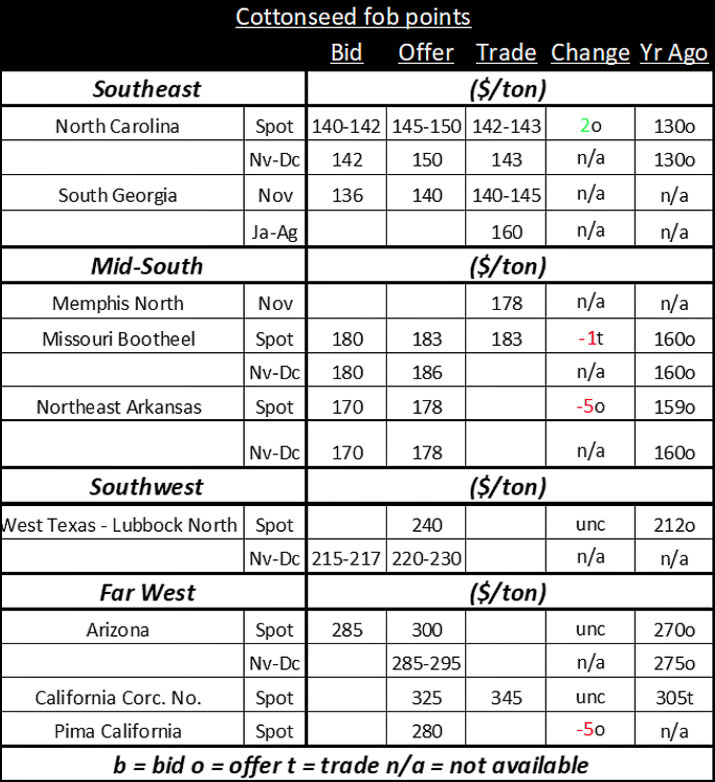 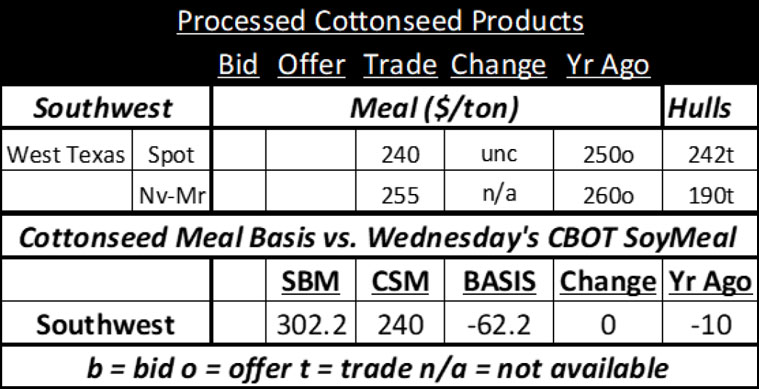 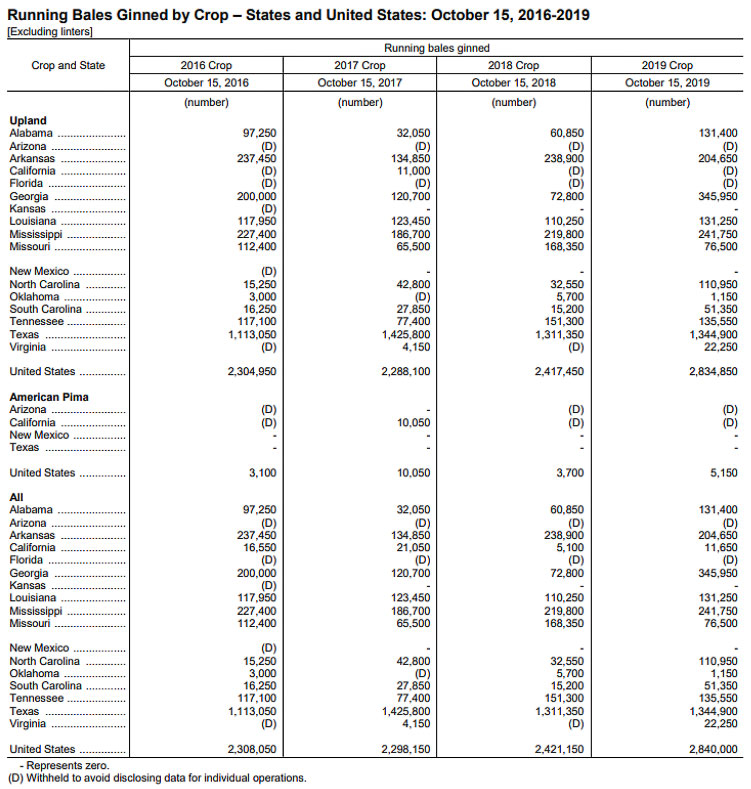