Macroeconomic Overview: Job growth picked up in May, but the U.S. economy is still down 7.6 million positions since the onset of the COVID crisis.  Simultaneously, employers have been reporting difficulty in finding applicants for work.  Rising wages could help pull workers back into the economy.  The latest data show that the rate of year-over-year change in average hourly earnings accelerated in May (from +0.4% in April to 2.0%).  Before COVID, year-over-year rates of wage increase were between 3.0% and 3.5%.

A concern associated with rising wages is inflation.  There have already been significant price increases in several segments of the economy.  One is the housing market.  The latest value (March) for the widely tracked S&P/Case-Shiller index of home prices was up 13.2% year-over-year.  Many commodity prices are at multi-year highs.  The hack of a pipeline was a temporary accelerant, but energy costs have been trending higher.  Bottlenecks in shipping have been associated with price increases for a range of consumer goods.

If inflationary pressures continue, the Federal Reserve may intervene and begin to increase interest rates.  However, recent comments from officials with the Federal Reserve indicate that they expect price pressures to be transitory and that stimulative policies will remain in place.  Ahead of COVID, the U.S. economy was operating with the lowest unemployment rate in five decades, wages were rising, and interest rates were low by historical standards.  Nonetheless, inflation was subdued before COVID, generally holding to levels below the two percent value targeted by the Fed.  If the stimulative policies from the Federal Reserve or other central banks are withdrawn, it could hamper economic growth.

The rate of job loss has continued to decrease.  The latest value for initial claims for unemployment insurance was below 400,000 claims/week for the first time since the onset of the pandemic.  For context, the worst weeks of the 2007-09 recession had 665,000 claims/week.  Following COVID, initial claims did not fall below the peak from the previous recession until early April 2021.

Consumer Confidence & Spending: The Conference Board’s Index of Consumer Confidence did not change much month-over-month between April and May (117.5 to 117.2).  The index remains below levels before COVID (132.6 in February 2020) but is above the long-term average near 93.

Consumer Prices & Import Data: Retail prices for apparel increased month-over-month in April (+0.3%).  Values for year-over-year changes in prices are also affected by comparison against the most severe months of COVID-driven shutdown.

Even ahead of the shutdown, there had been a downtrend in retail prices.  Year-over-year, prices were lower in 17 of the 18 months that preceded the outbreak (August 2018 through February 2020).  In April 2020, retail apparel prices were down -6.4% year-over-year.  Against this lower level, retail prices posted their first year-over-year increase since the pandemic (+1.3% in April 2021).

Average import costs for cotton-dominant apparel may have formed a post-COVID bottom.  In terms of cost per square meter equivalent (SME), values hovered near $3.00/SME between December and March (seasonally-adjsuted).  In the latest available data (April), values rose to $3.11/SME.

View the full report and charts

Get the latest Cotton Market Information delivered straight to your inbox 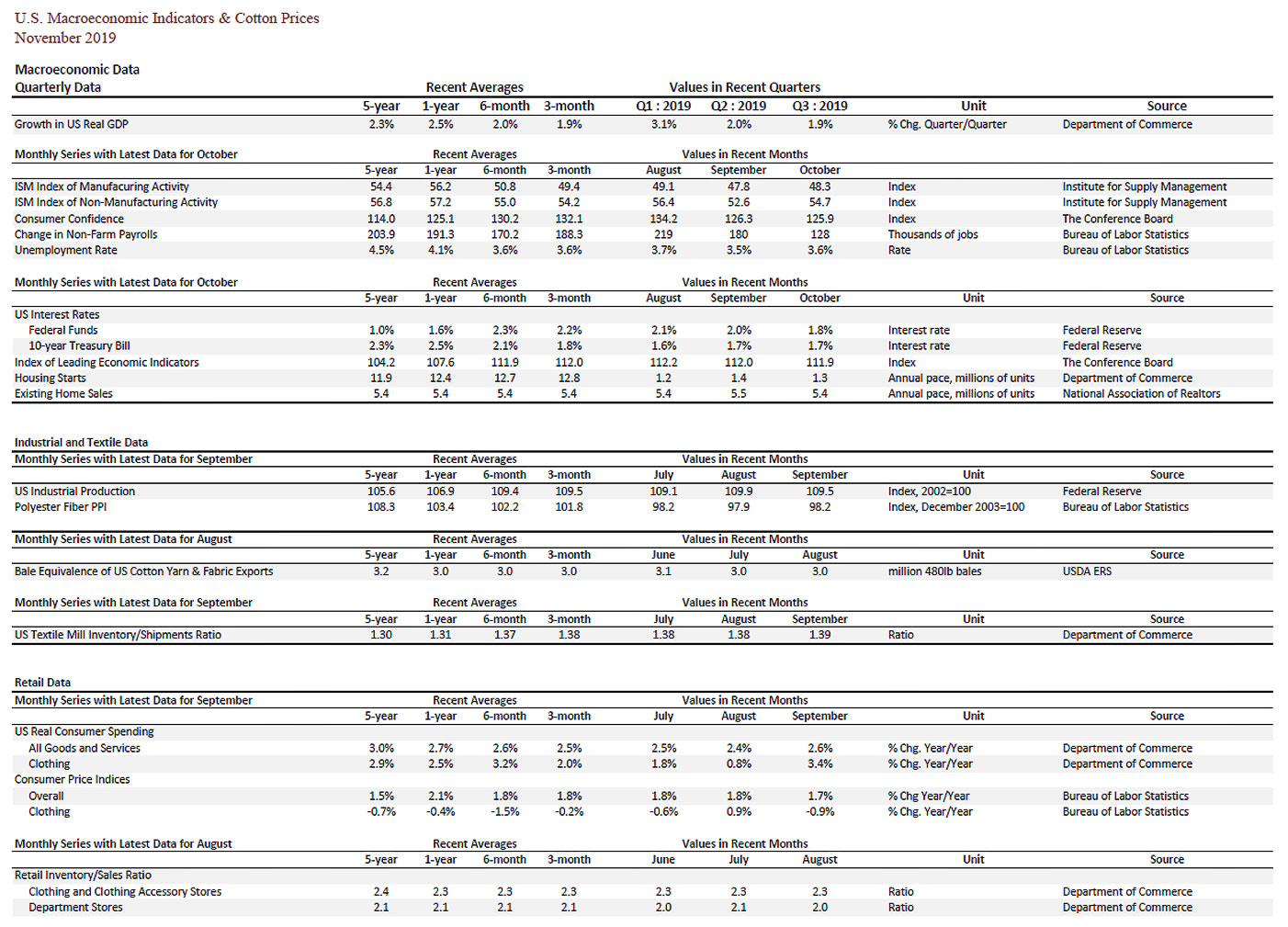 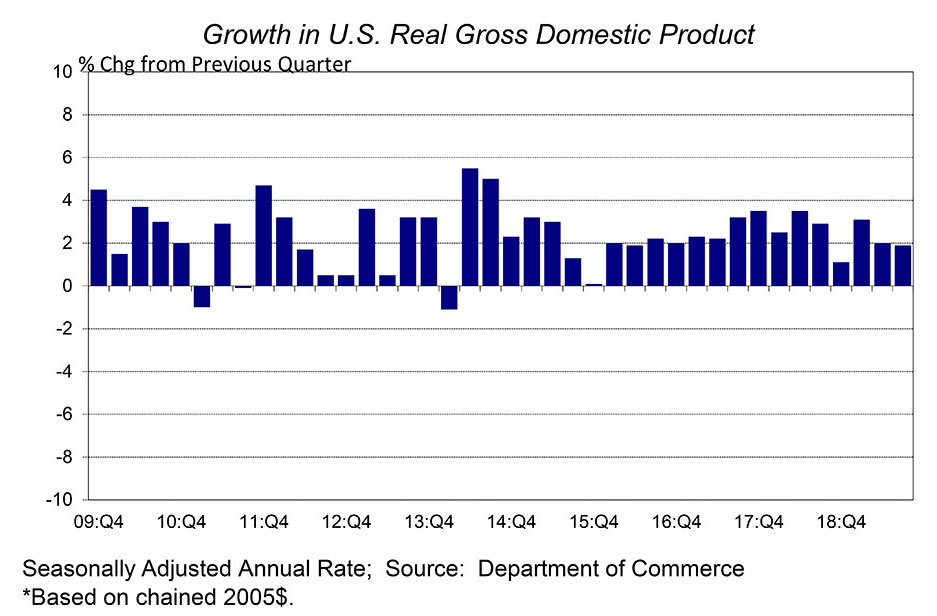 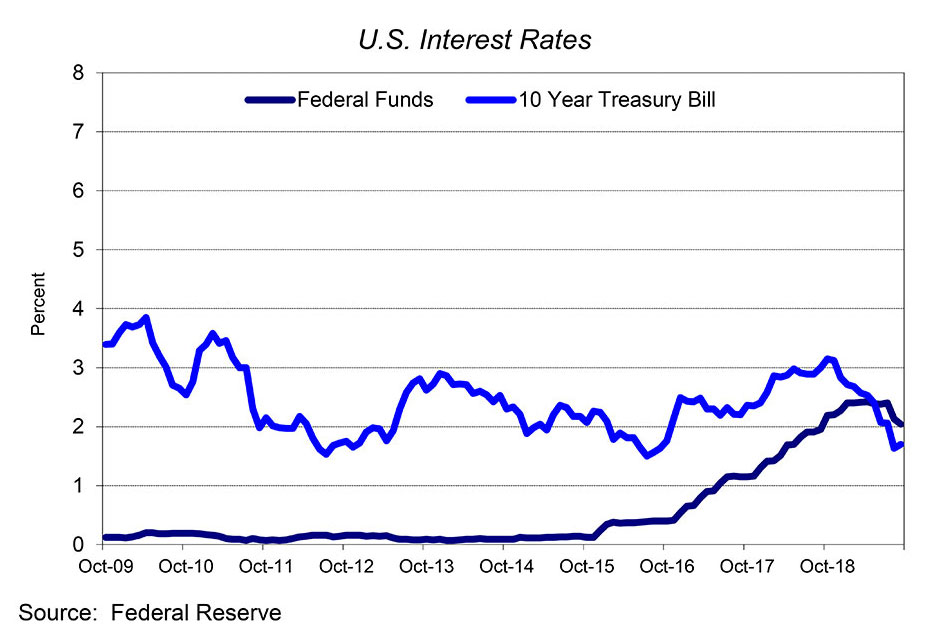 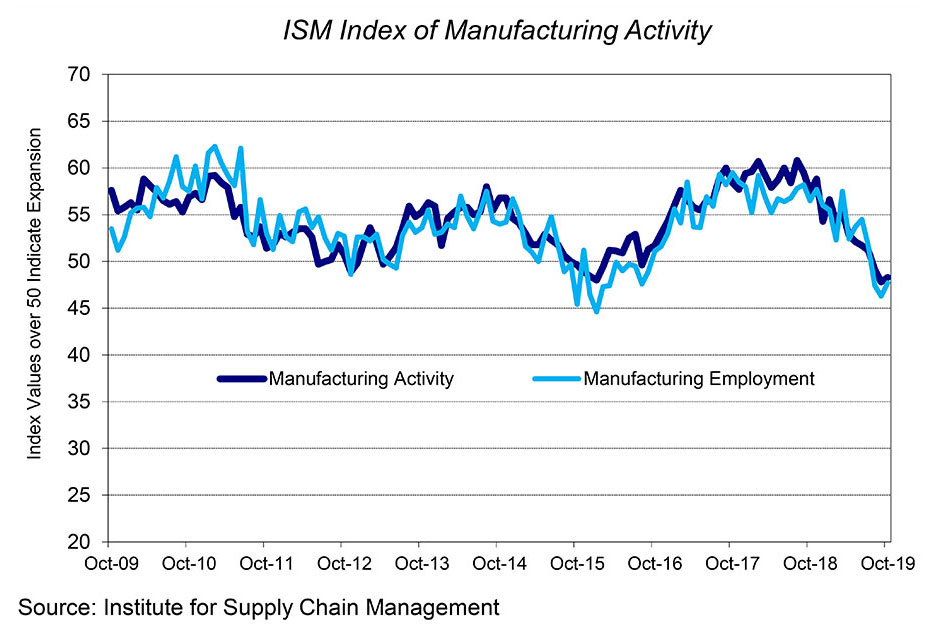 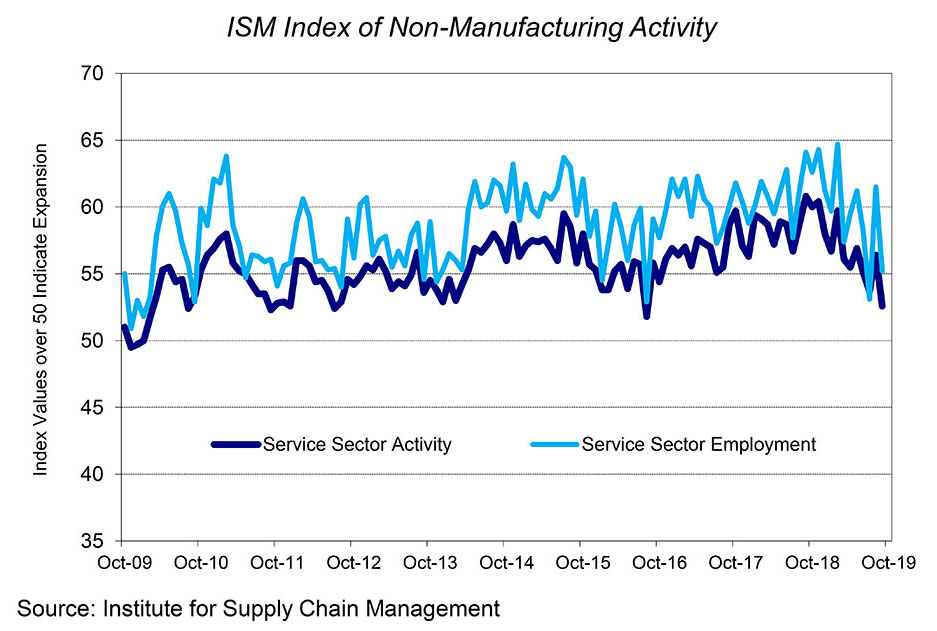 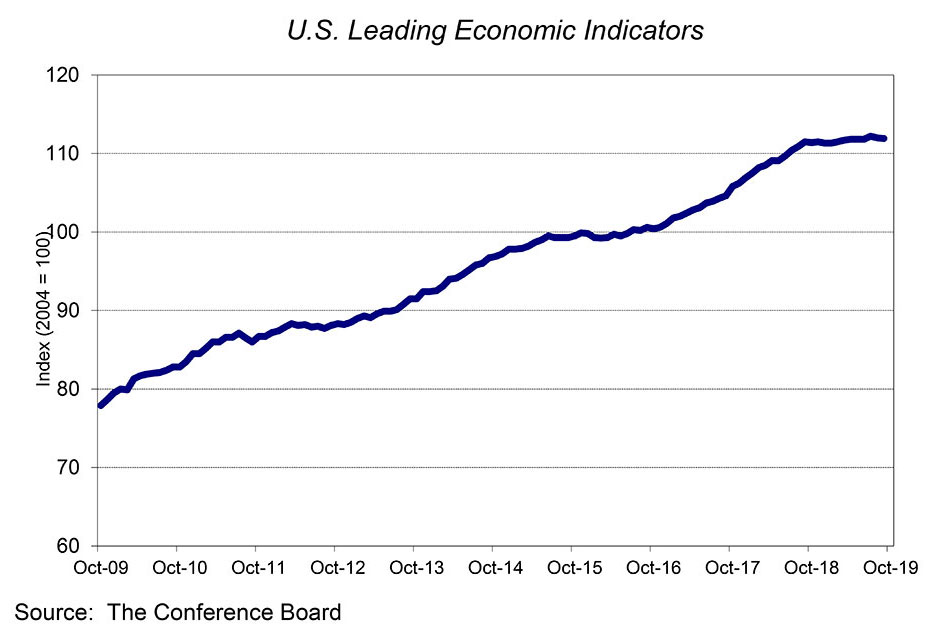 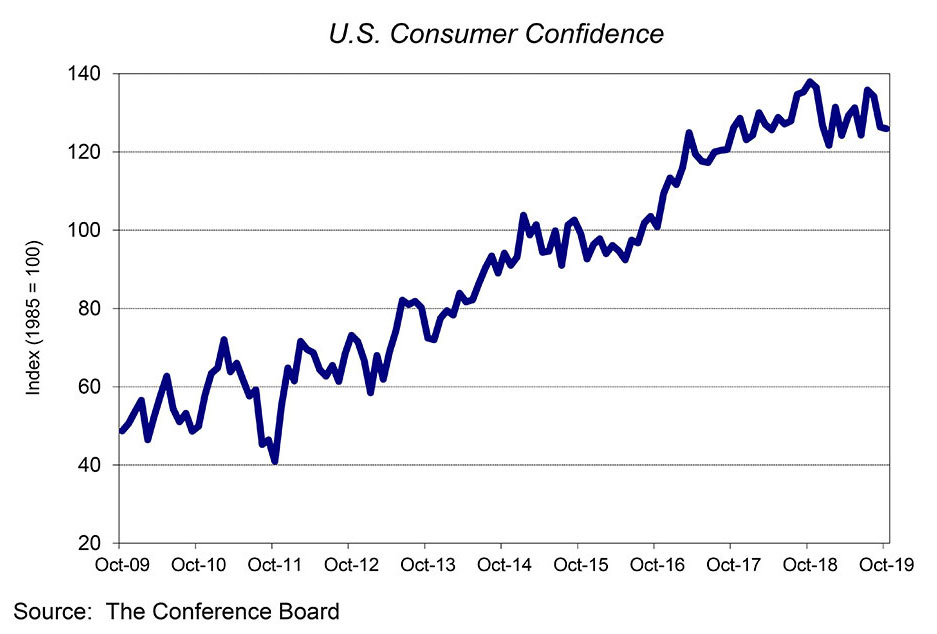 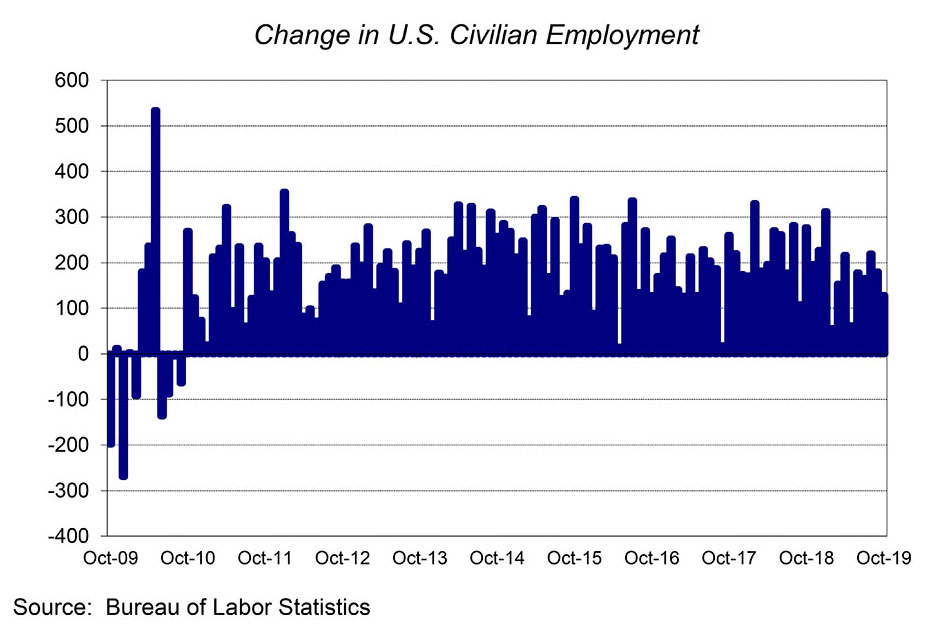 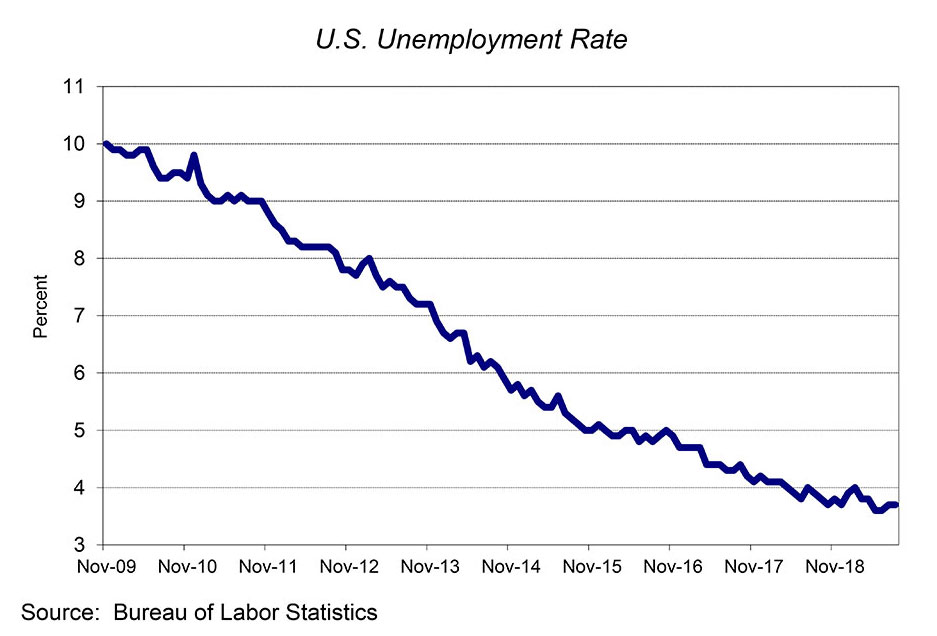 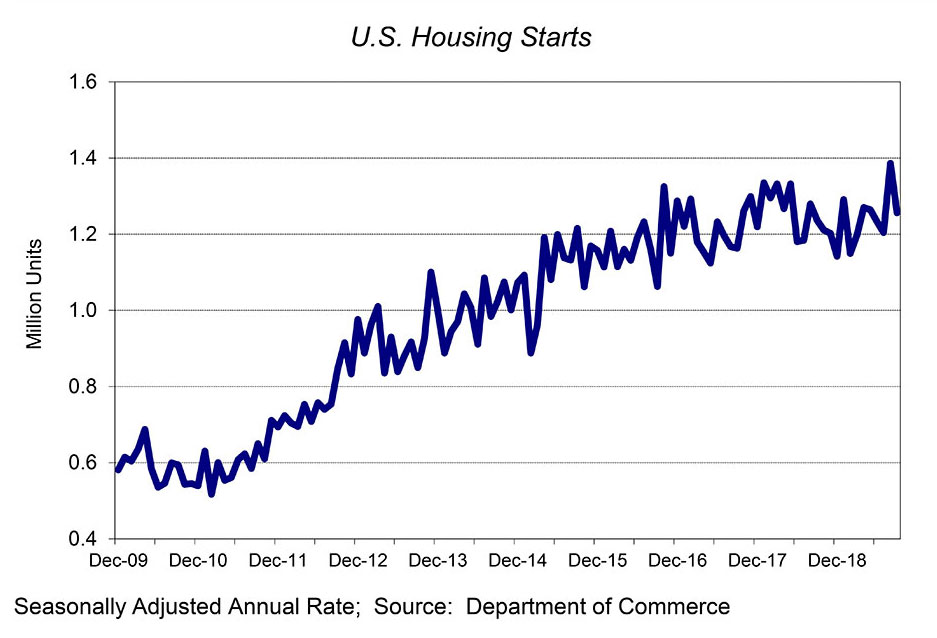 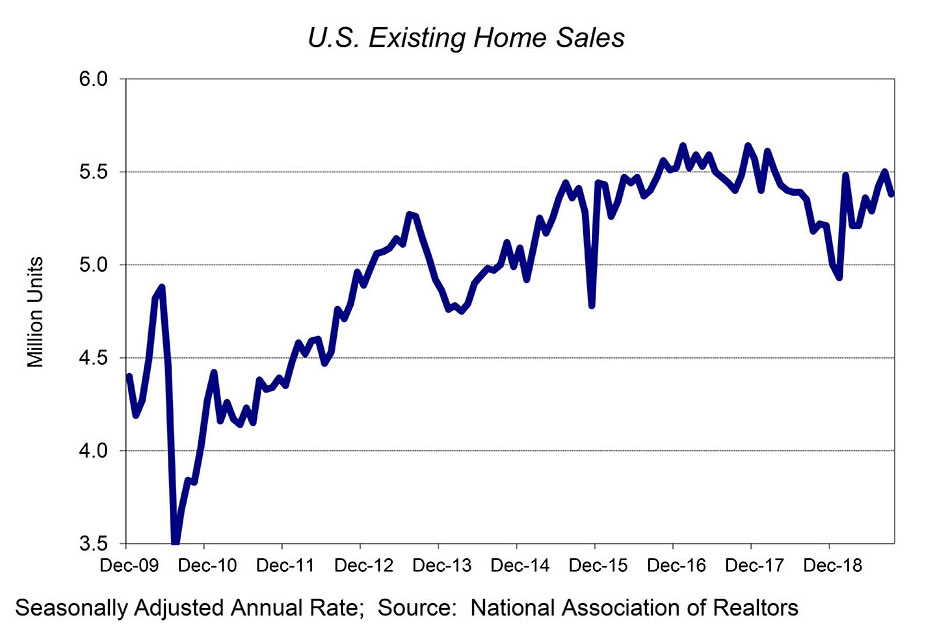 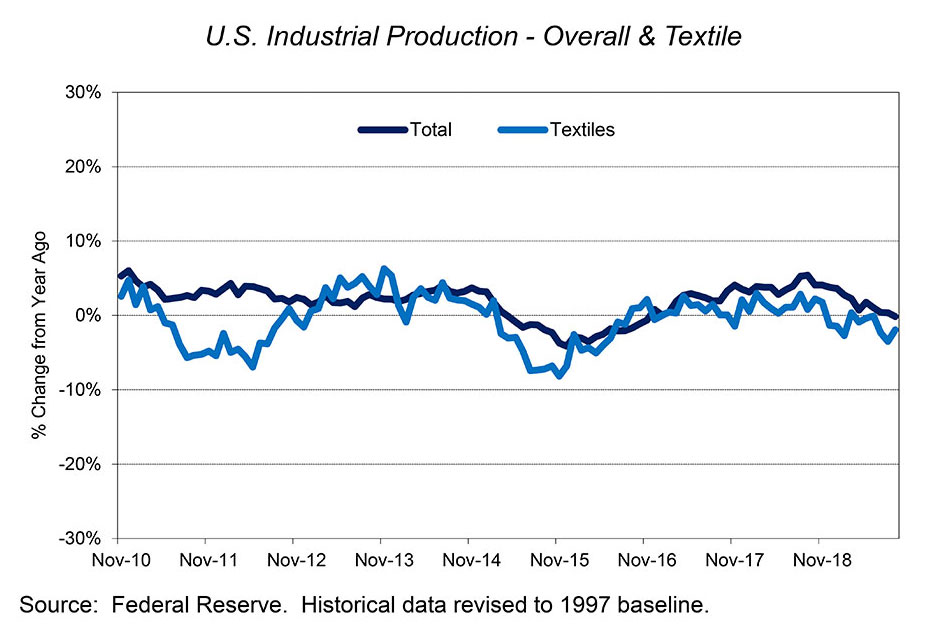 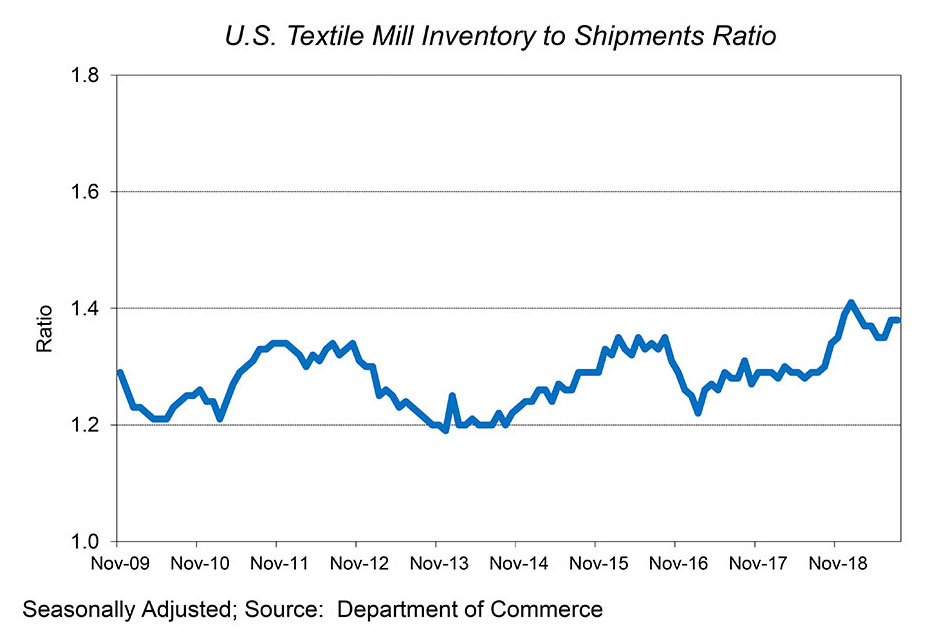 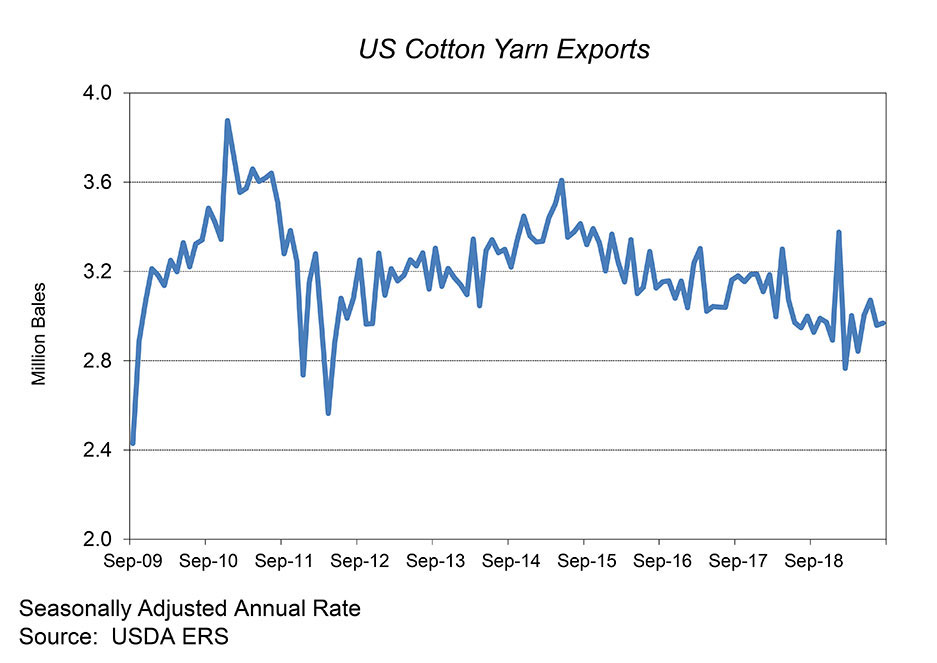 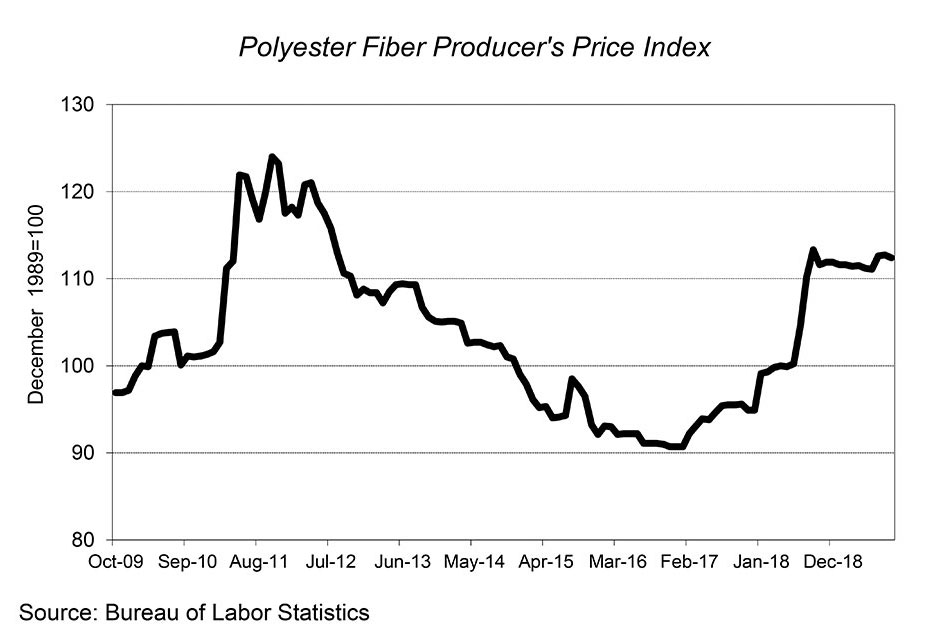 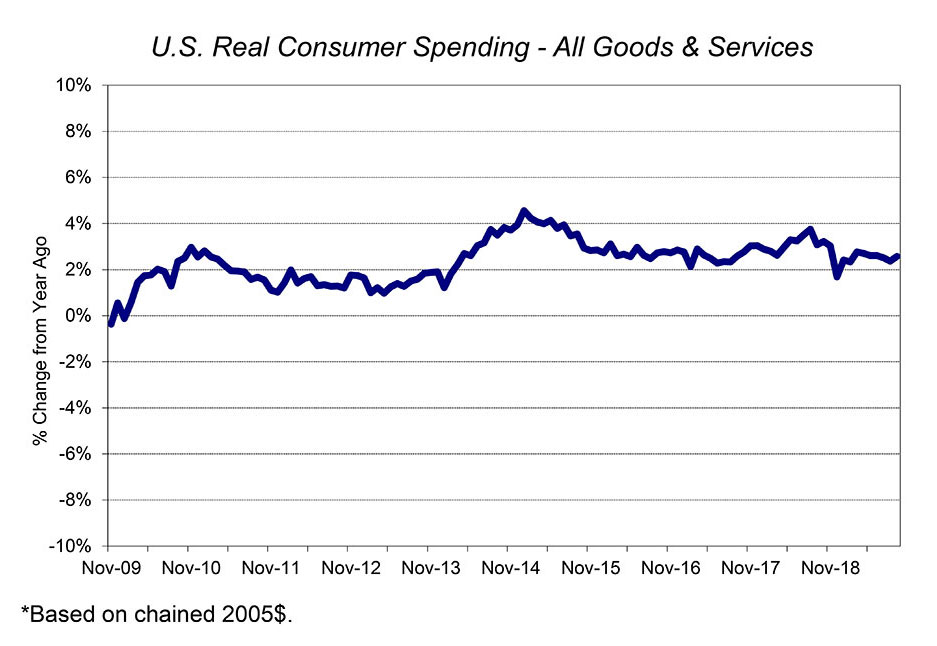 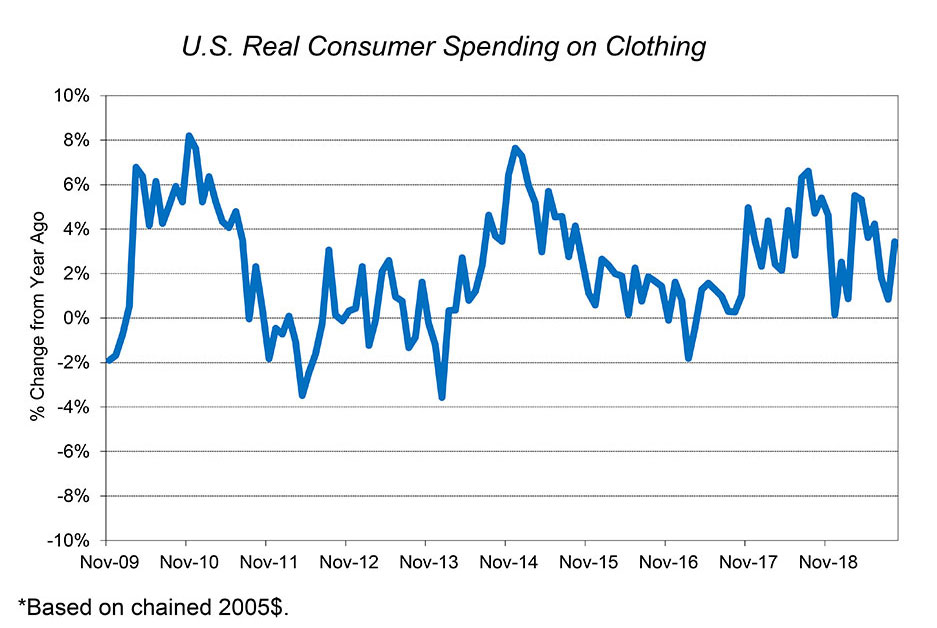 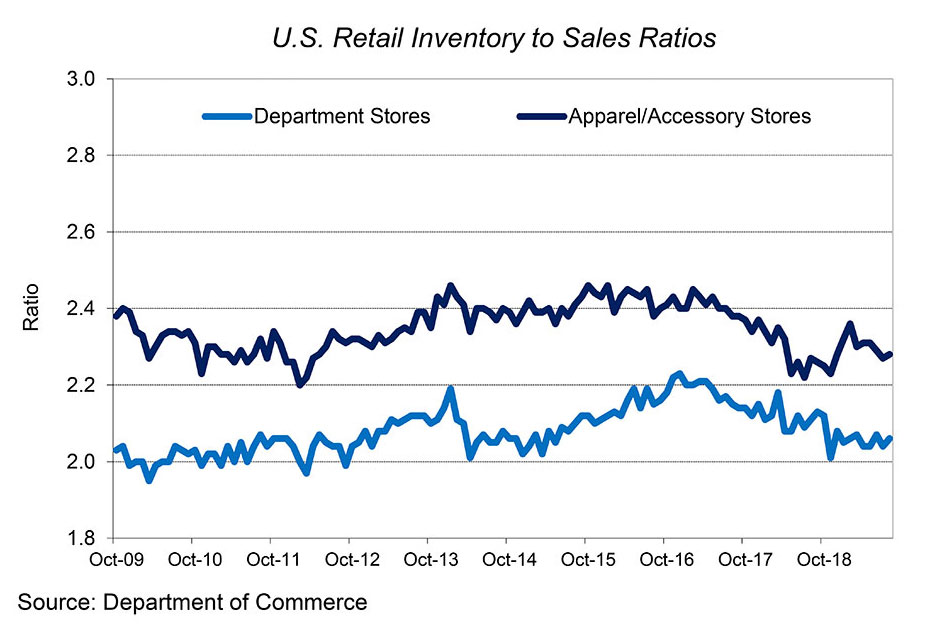 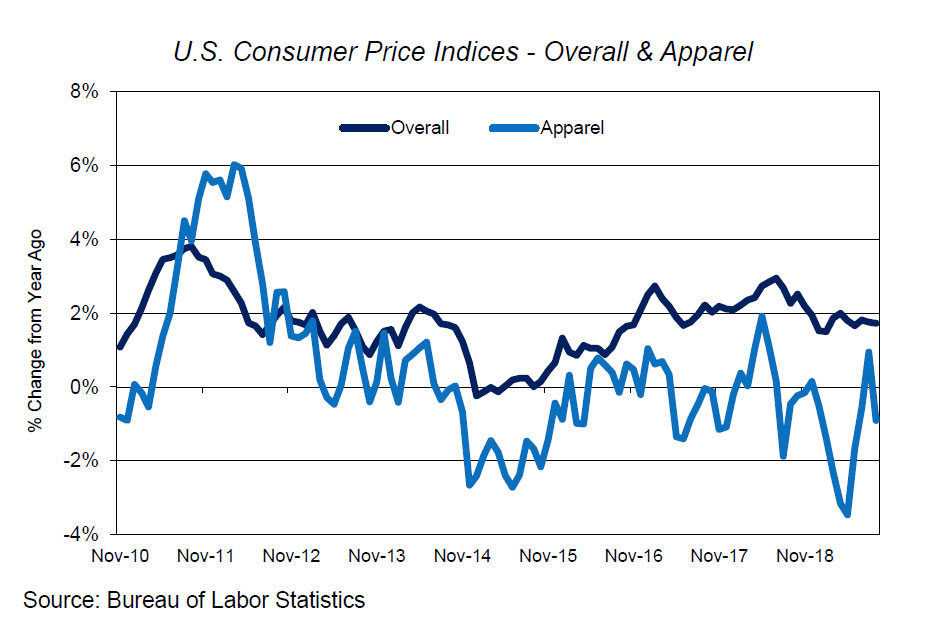 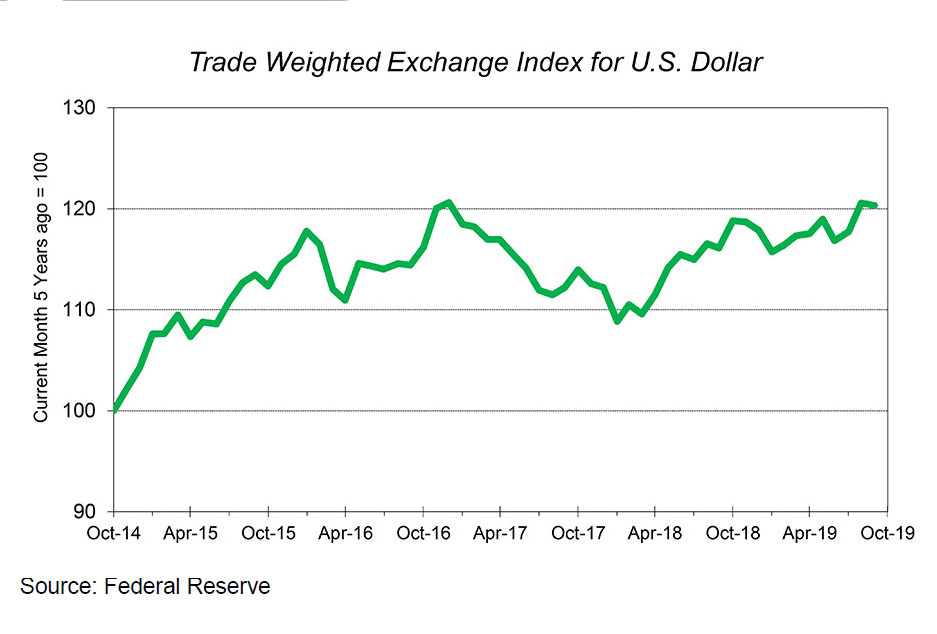 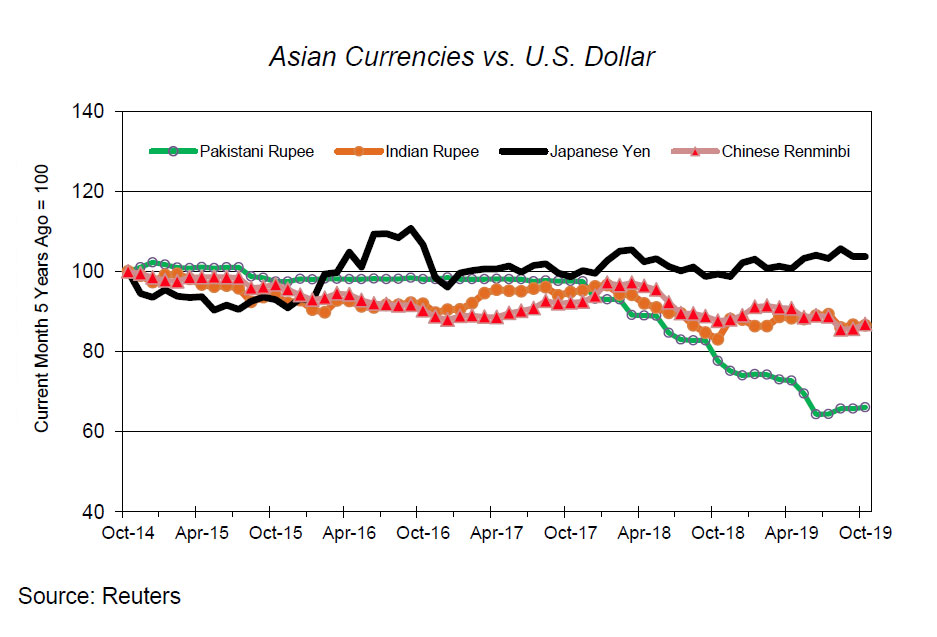 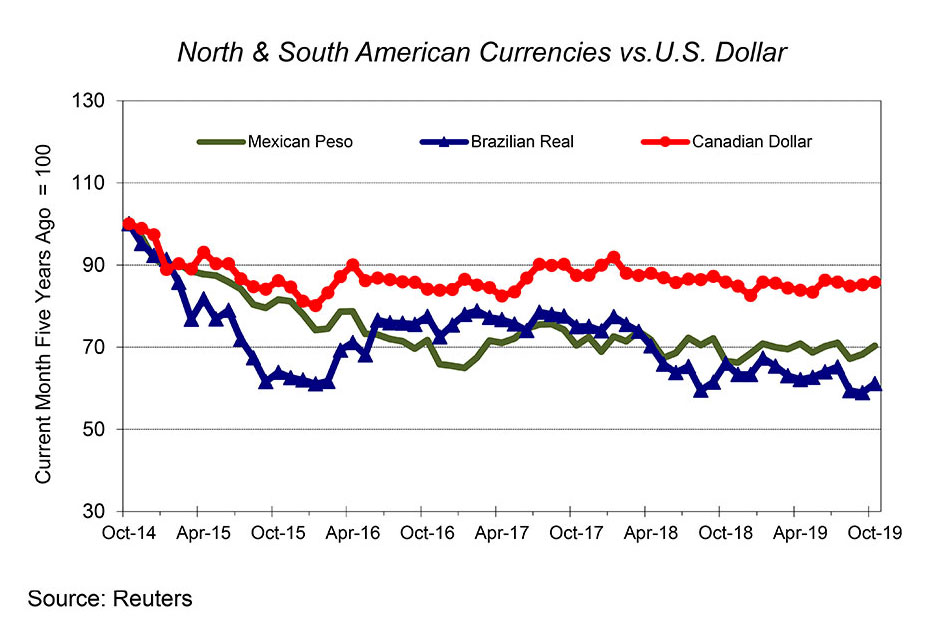 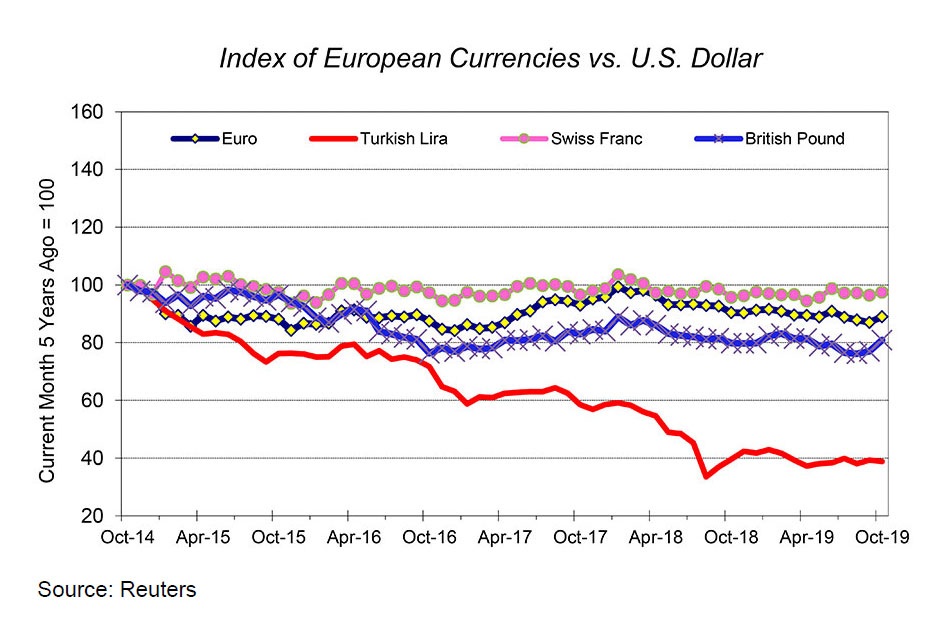 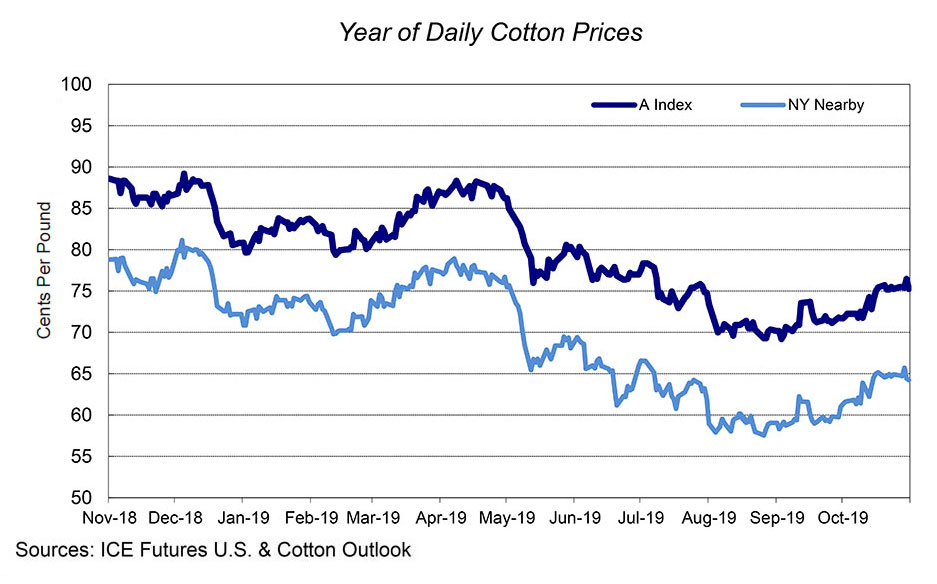