For over a decade the Regional Breeders Testing Network (RBTN) has served as a multi-environment trial (MET) conducted each year on conventional germplasm lines. Previous to initiation of the RBTN, public breeders lacked a MET due to resource limitations, but now the RBTN serves that role and does so at the nominal cost of conducting a single location trial for each participating scientist.

The RBTN is made possible through Cotton Incorporated’s “Variety Improvement” core funding which is directed by Dr. Don Jones. Dr. Ted Wallace serves as coordinator. 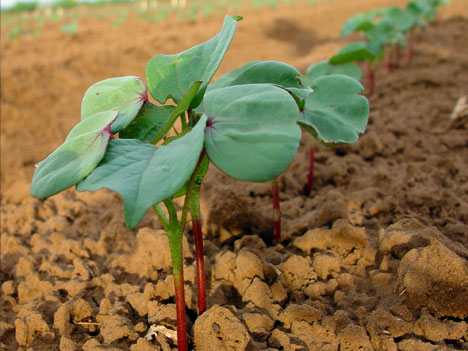 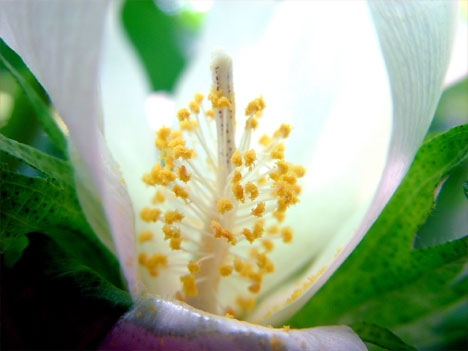 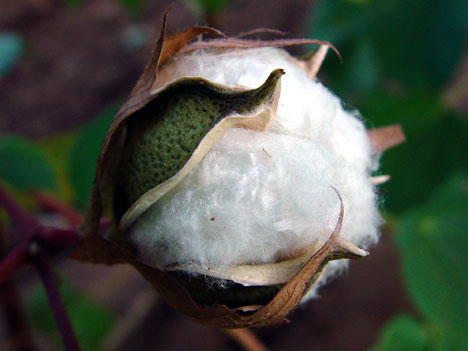